Here you will find the latest News from Scottish Caravan Club

This is your website, you may leave comments in the guestbook - any items or photo's you have please Email them to me at 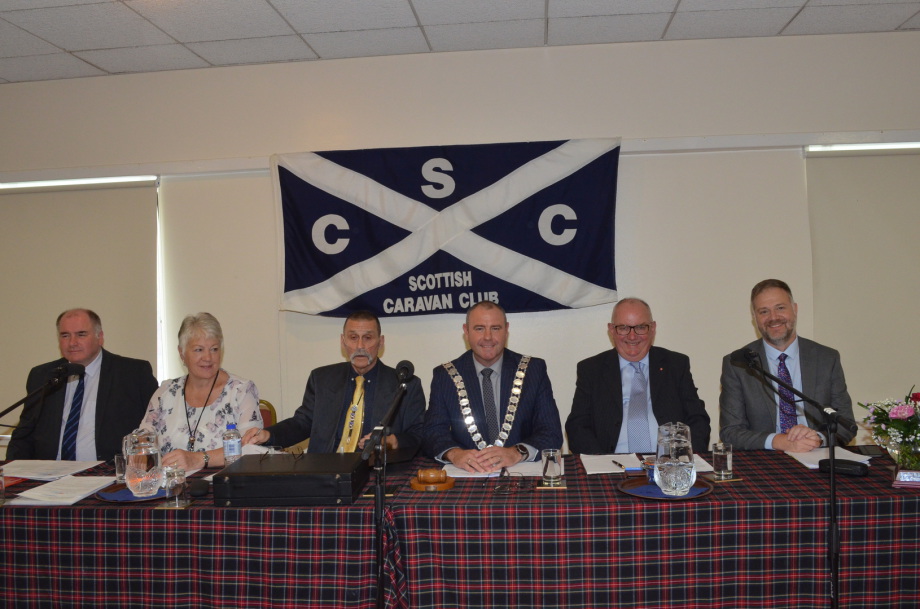 The Scottish Caravan Club AGM was held on Saturday 12th October 2019 at The Dewars Centre, Perth with Ronnie Duff being installed as Chairman. A rally to coincide with the AGM was once again held at Noah's Ark Caravan site with a Socila held at the Letahan Club where a excellent meal was served followed by Dancing

PLEASE CLICK ON PHOTO ABOVE TO VIEW ALL PHOTOS 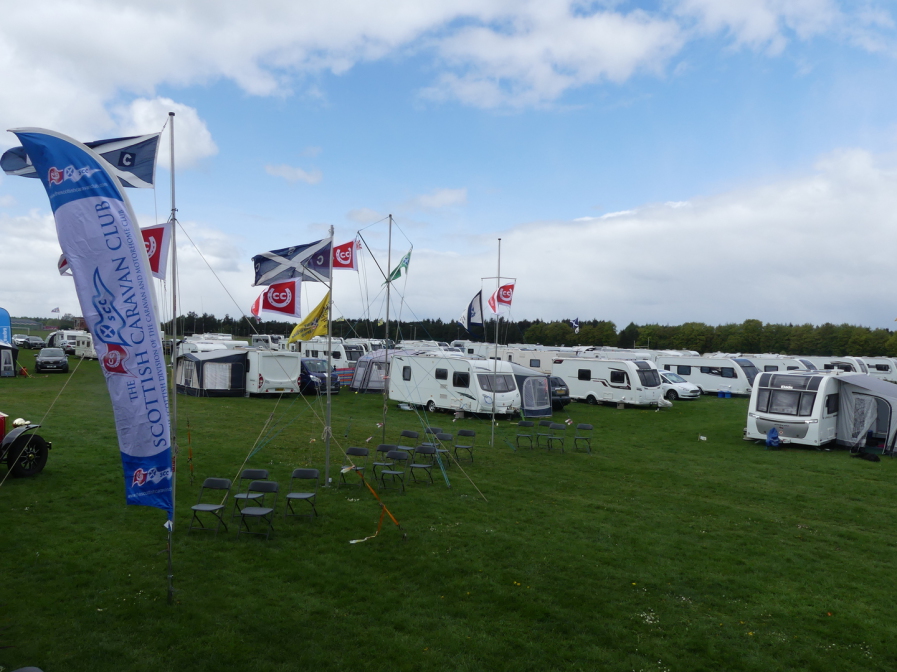 The 2019 National Rally was hosted at Lanark Race Course, Lanark by West Centre from 3rd - 7th May 2019 - to view all photos click anywhere on this link 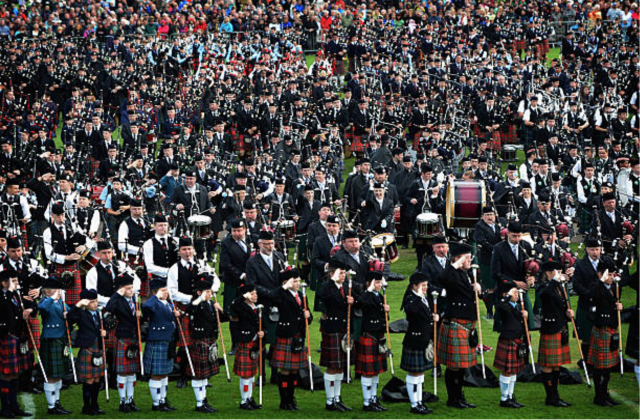 To view all photos from WPCR - Click on Photo Above

Here we are in the car parks adjoining the Whitecraigs Rugby Club on the outskirts of Glasgow.   There was plenty of help from the rally team on arrival to get set up, on hard standing.

On reading the programme the day-time hours were free every day for everyone to go out and explore their extremely interesting surroundings.

The rally was opened on the Wednesday evening by Mr. George Lallaway in his usual friendly manner.   Home made dumpling and shortbread, with tea/coffee were served by the team.   Claire Davidson gave a short talk on things to see and do in Glasgow.   My roots are in Argyllshire and I spent many summer holidays in Glasgow, would you believe,  but have never come across anyone with as much information on the history of the city as Claire had in her head.   She was obviously very passionate about her home city and was very eager to pass this on to us.   The visitors were extremely interested and used the info to plan their visits out the next day (even members who live in Glasgow found out things they did not know about their own city) …. WELL DONE CLAIRE …. and many thanks.

Alex/Gina and Ian/Margaret Graham offered a car drop-off and uplift service to the bus stop or local train station and this was in use often.

Although the weather was very mixed we were outside every evening at 8.00 pm. Food/snacks were handed out every evening with tea and coffee while Claire imparted the local info.
Square sausage and rolls. Hot scotch pies, pancakes with cream and various toppings and many other items were served up.

On Friday evening we had the use of the sports hall in the Clubhouse (which had been open for drinks every evening and members were made most welcome)   The night “A Taste of Burns”  was very informal.   Fraser Todd, SCC Chairman welcomed all to the evening, followed by one of Claire's short talks.   The Haggis was piped in by Abi Reid a young Fife and Tayside member who was followed by the henchman suitably attired (Grenville Chamberlain) who expertly paraded the haggis round the hall and presented it to George Lallaway who addressed the haggis after which we were served, by Division, with oatcakes and haggis, followed by a rusty nail and cakes, etc.   We started at 8 o'clock and finished after 10 o'clock and the conversation never ceased all night – it was fantastic to see everyone moving around and talking to one and all and not sitting in their “wee groups”.   It was also good to see Grenville there as an ordinary rallier representing the Mid Anglia Centre and hope he is allowed to enjoy more rallies like this as he has now retired from paid work.  In a vote of thanks he mentioned that this rally had been a bee under Alex's bonnet for many years and now that it had escaped he could well be looking for another event  -  we'll just have to wait and see.

With time to sit in the van during a wet afternoon I thought,  where were all the scottish centre members, we were very thin on the ground only 12 outfits. Granted SCC had 7 outfits there.    The visitors were from far and near, Ulster 1, Northumberland 1, Durham 2, East Yorkshire 1, Gloucester 1, Norfolk 2, Mid Anglia 1 and unattached 5.   Four (4) of the visitors were new ralliers attending their first rally - 33 vans in total not counting the numbers that had to cancel.

This was an excellent rally whatever you were looking for and I felt it deserved more support from Scottish Centre members.  After the success of Cultybraggan also organised by SCC maybe it is time for them to consider organising more rallies, national, etc. as centres are struggling to form committees. Could we talk about merging Centres or could less rallies, but for bigger events, pull out more members, it's just a thought?????? from a well seasoned Rallier 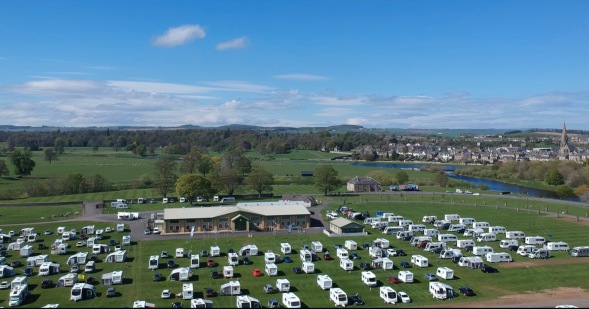 The Scottish Caravan Club held their AGM in the Dewar’s, Business, Events and Sports Centre, Perth on Saturday the 14th October 2017.
There was a good attendance of 138 members from across the seven Scottish Centres.

This year SCC had a change of Chairman as David Smith had completed his two years. Stepping into the chair was Fraser Todd, with Ronnie Duff being elected as Vice Chairman, all other posts on Division were filled.

During the meeting, the Alba Shield photographic competition was judged and the winner was Margaret Rigby from the Dumfries and Galloway Centre

.
As the meeting came to AOCB, the CAMC guests had to respond to questions regarding Scottish sites and extended high season times. These questions were answered, or referred to East Grinstead for clarification.

The newly elected SCC Chairman Fraser Todd, thanked everyone for attending and wished them all a very good caravanning year for 2018.

To view all photos click on the link below

To view all photos click on the link below